RinR: The Facebook “Shared Memories” Thing, and other thoughts if I get there. 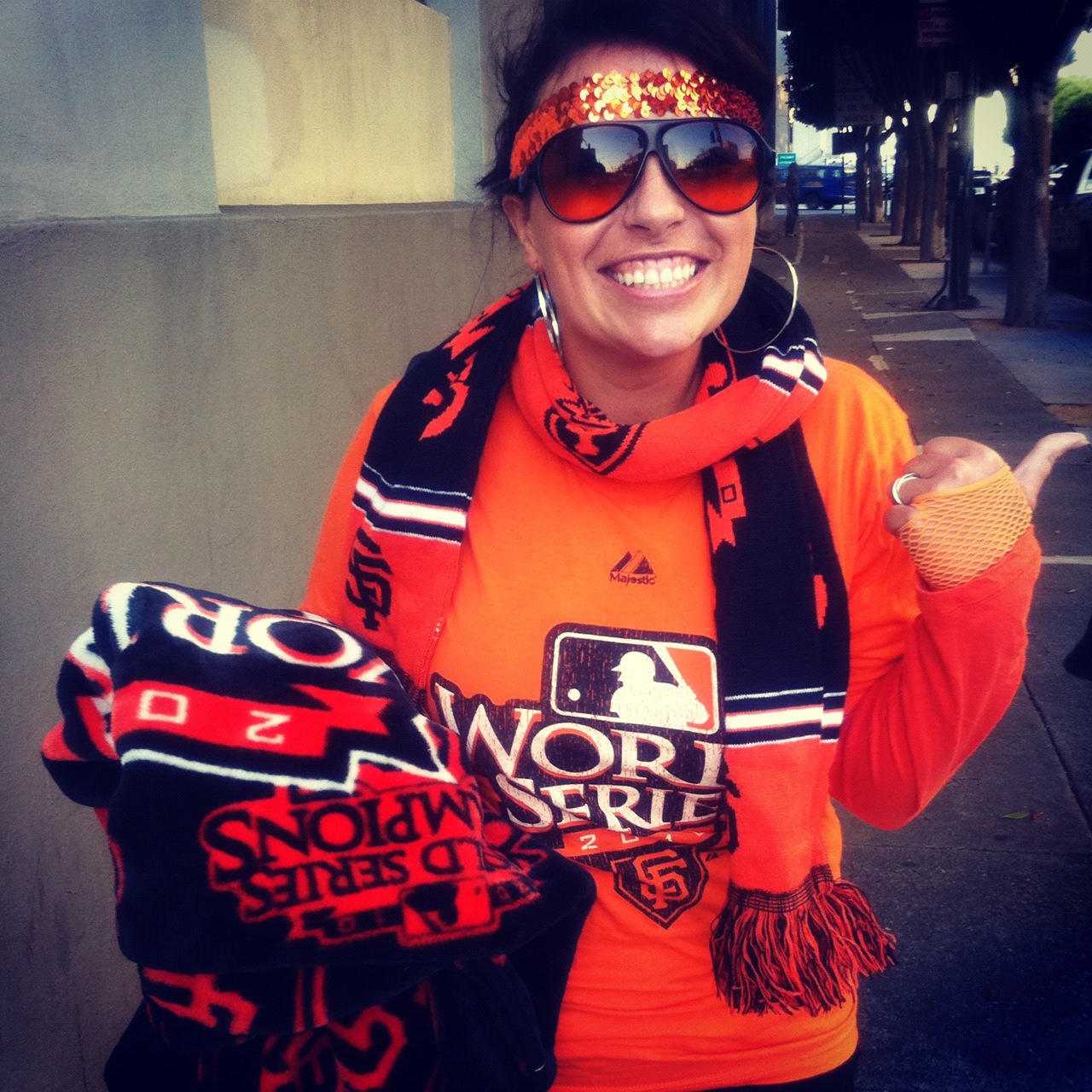 I can’t decide my feelings towards Facebook’s flashback feature. Like so many updates over the years, I feel it snuck up on me one day, the way the newsfeed and political garbage (if this Donald Trump madness persists I am moving to the moon) and “87 lists about the 25 most important things you won’t believe happen when you click on this no-legged puppy with alopecia and a disco ball for social justice.”

One day it was just there, with confetti, asking me to revisit the past. And. Mixed feelings.

On the one hand, it gives a certain thrill to wake up in the morning, set the coffee to brew, shuffle to the bathroom, load Facebook while I pee and then go “oh hey. Seven years ago today I was living in Guatemala. Wild.”

“Three years ago today I was at a Giants game on club level with people I love.”

“Two years ago today I grew a cucumber. What a cute wee thing.”

And then I throw non potable water on my face and go about the business of dressing for work.

It was adorable that something like my teacher-versary came up on the timeline, as that’s not a date I normally remember. It was breath-taking to see a memory come up asking for prayer for my friend Robyn, who had been in a terrible car accident and we were holding a prayer vigil for her. She’s since recovered beautifully, finished college, been doing youth ministry in England, and is getting MARRIED in a bit. I can’t believe it.

However, it’s bittersweet to relive the passing of loved ones, the prayers that went unanswered, the posts and photos so full of joy and promise that all feature an ex-boyfriend who I haven’t spoken to in almost two years now.

Hopeful   hopeful romantic that I am, it’s hard not to think useless thoughts like “if we’d been able to fix it, if I’d stuck it out a bit longer, we could have….we might have….by now we’d be….” and –

As I was typing that, a mosquito just whined in my ear, landed on the blanket next to me, fat and flying slow, probably full of mine own blood. I filled with inner rage and went to smack it and it ran away from me. Now I’m coughing expletives among the cloud fumes of death spray I just unleashed here in my room.

And maybe God was reminding me that these thoughts, these foolish thoughts I let myself think about the “would haves” about the things I know I don’t want and am thankful to not be a part of anymore, are just annoying, useless, ultimately painful thoughts, that I bring upon myself, unless I have proper protection. Like cancer-inducing Raid cans within an arm’s reach at all times.

Also did you know mosquitoes are attracted to sweat and the color black? And probably moderately attractive women in glasses? Black yoga pants are my uniform and sweat is my lotion and perfume. I can’t catch a break.

So the only things I accomplished this weekend would be: face-timing my youngest brother and getting to watch him play piano and talk “fill a popsicle” (philosophical) with him about the perils of elementary school, and completing two full seasons of “The Walking Dead.”

I am emotionally compromised by this show. BUT what had an even greater impact would be sitting in the recliner at midnight thirty, after 10 straight hours of watching zombie attacks on beautiful men and some other characters, and watching a large thing fly THWACK into the wall.

I am already an easily startled human being, as any prankster coworker can tell you, but combine that with like five straight days of walker-watching, this induced quite the panic. Turned out to be the largest, loudest flying roach Leana and I had ever seen. And you know what’s awful about a chatty flying cockroach? Everything.

Of course, in a moment of make believe, I had thought it was okay to walk around my house barefoot, so I was screaming. I scrambled to the kitchen for Raid, we both stood helplessly on chairs, a useless maneuver since the butthead was capable of flight. We sprayed him into kingdom come as he ducked into the tv stand. And when, above the sound of the rain, we could STILL hear him kicking and gasping, we decided to call it a night. Shut our bedroom doors reeeeal tight, like that helps.

Speaking of sleeping and things that happen then – I generally hate when people talk about their dreams, because like, unless I was in it and I was dating Han Solo and Aragorn at the same time, who cares, right? But I woke up the other morning in a panic because I was dreaming that I couldn’t remember the code to my bike lock, and I called my mom and she reminded me that I had changed it to Whitney Houston’s birthday. Who even am I.

Other faves this week:

And in case you haven’t heard it today and you need to – you are someone I would share the last bagel bite with.

One thought on “RinR: The Facebook “Shared Memories” Thing, and other thoughts if I get there.”

December memory smash. I love how much these help me remember all the many many blessings I do have in my life. It’s a wild ride but a good ride.
November memory smash :) featuring an actual sausage fest, birthdays, Friendsgiving, me remembering how to run, mug cake, candy corn, paintings, new fish, good friends.
October memory smash featuring junks, hot dogs, ms frizzle, actual dogs, some jogs, and lots of blessings I get to call friends.
I just got straight up blessed by a Hong Kong celebrity!
September mems
Fiestas, beaches, teas, staycations, champs, new besties, sand and glitter and paint and sweat and smiles.