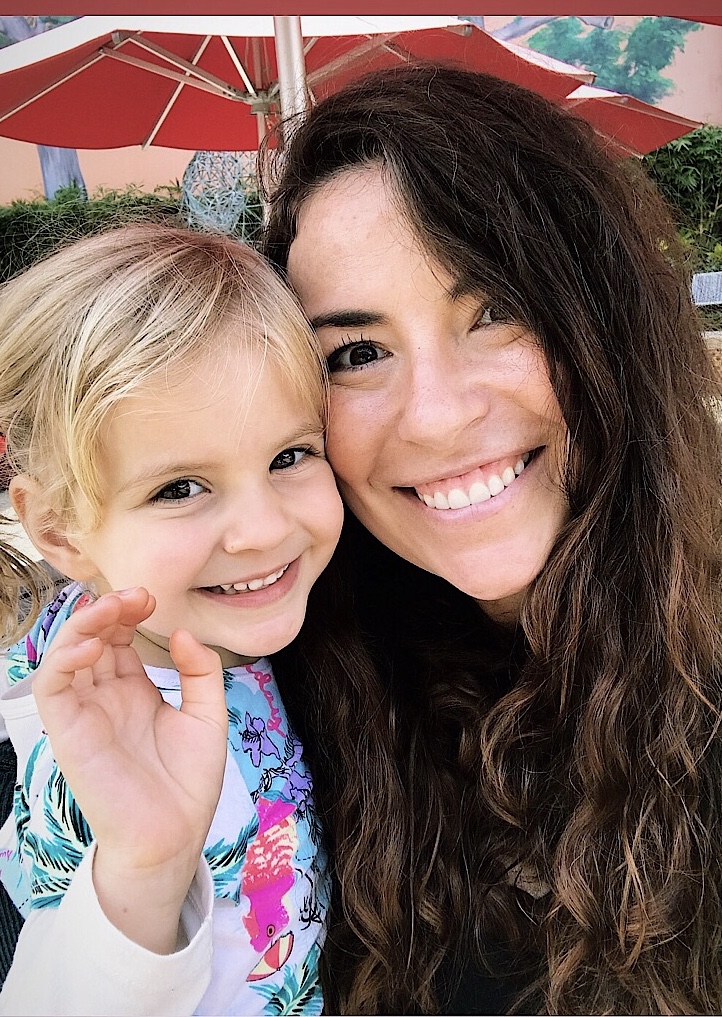 It’s March? Really?! Already? What gave you the right, 2019. I’m not ready for this. I’m not ready for this weird, filler kind of month, with one measly holiday and no days off work. I want so much to feel a part of something meaningful, to feel prepared, to feel like I’m accomplishing things. That’s why I do things like make lists, with exceptionally easy things to accomplish at the top. That’s part of this blogging exercise. But something about March just feels a bit dreary and grey. Kind of in-betweeny with the unpredictable weather, the true cold of winter behind us, the hope of spring around the corner.

To spice myself up, I decided to look up some March facts.

Personally, I have a few fun things to look forward to in the next few weeks . . . finishing this blog challenge will be a great one. I’m leading small group next week, and it’s on Revelations, so that’s a nice, light topic. I’m going to Ocean Park tomorrow with Esther and Elsie, and I have wanted to go for ages. I’m going to a fancy pantsy brunch at the Ritz, there’s a beach bbq birthday coming up, Sports Day for work, and a full month of my workout challenge to suffer through. I’ll also be taking over a year two class in a few weeks for the rest of the year, which is equivalent to first grade, so please direct all thought and prayers to me and my immune system. So it won’t be so bad. Nothing is ever so bad. We might have bad days, but it’s a good life.

“My cousin told me you’re not a man until you’ve been on a roller coaster.”

This is what a pretty special year six kid told me when I asked him if he had any advice for me about going to Ocean Park, which is the Asian equivalent of Marine World.

I love amusement parks. I love the rides, the foods, the cheesiness, the gift shops, the PEOPLE WATCHING ALONE is worth the price of admission. And I have a childlike fascinating with animals, as long as the scary ones like fish are on the other side of glass. And it was only enhanced by going with Elsie, who is the absolute most, to say the least. We marveled at the penguins together, tried to get the panda to turn around and look at us, Esther and I remembered our days in Brazil while looking at the monkeys and capybara, while Elsie cleaned the statue of one with a wet wipe.

Ocean Park is unique – it’s on the edge of the island, with a train (moonlighting as a submarine that gets attacked by a giant squid on the television screens mounted on the ceiling) or gondola ride into the main park. They have an old town Hong Kong, reminiscent of Main Street in Disney, where they pump out the smell of egg waffles, just like Disney’s waffle cones. There is a huge aquarium, which does a great job to raise awareness on ocean pollution. There are some animals on display in ways that makes me too sad to go into here, particularly the walruses, who were bigger than anything should be. Also kind of scary. And a whole smattering of roller coaster rides that I didn’t get to ride on, since I was scared of hurting my back again.

We were a bit of an attraction, ourselves. Lots of tours from Mainland China come to Ocean Park, in matching hats or with “VIP” buttons on. Elsie, with her blonde curls and huge smile, gets a lot of attention. People try to touch her, take pictures of her, take selfies even, without permission. She’s been able to say “no photos” for a long time now, but people persist. It freaks me out a bit and I get kind of rude and protective. Makes me think about how many pictures I used to take of people in other countries I visited, without considering how they felt about it.

Highlights included: communing with penguins and prehistoric fish, eating delicious hot dogs and french fries, riding a gondola and not crying, holding hands with a three year old, watching her go on roller coasters, talking to every Asian baby, people taking pictures of everything, buying myself an emotional support penguin puppet.

My little brother Andrew has signed to play baseball for a university in Virginia, and so I was sent a sweatshirt from the college for Christmas, which is a great gift. Because at 34, you don’t buy yourself a lot of hooded sweatshirts anymore, and this one is purple, fuzzy, fits like a glove, and sports my little bro’s uni.

I was wearing it around Hong Kong today, after a workout, grocery shopping and buying all the healthy things, as you do after the gym. My headphones were in and the music was JAMMIN when a middle-aged woman was suddenly in front of me, blocking my grocery cart with her grocery cart, saying something loudly at me as we caused a traffic jam in front of the meat section.

I took a headphone out and asked “Are you talking to me?”

“But did you GO to JMU?!” She practically yelled, gesturing excitedly to my sweatshirt with Andrew’s college on it.

“Oh, no ma’am,” (funny how you slip into it), “this is my little brother’s college. He just got accepted to play baseball there.”

And off we went. She’s from Virginia, just moved here less than a year ago with her partner, so new she knew the exact date her one year anniversary would be. She wanted to know my whole life story, could I talk to her daughter about teaching abroad, did I need anything from her next trip home to the States, did I know where to find tampons, etc.

And we were annoying everyone around us, I’m sure, but I leaned into the conversation, sensing her great need to connect with someone from home, who understood the tiny struggles that can feel so overwhelming when you’re new somewhere. She grew up military and her son’s stationed in Hawaii, so she’s no stranger to moving around and family flung all around, but it’s still hard.

She took out her cheaters to single-finger punch my number into her phone’s Whatsapp, and then shrieked at how much time had passed. “He’s waiting out there for me! I said I was just goin’ for milk!” and we laughed and she raced off, promising to call me up to meet for a wine. I’m sure we never will. But it was nice all the same.

It reminded me to wear more stuff from home that people might recognize, and not be afraid to strike up conversations with people wearing things from my home country. You never know whose day you might make.

Unless it’s a Dodgers/Stanford/USC hat. Then I’ll just walk by in happy superiority.

Everything hurts and I’m dying. Tonight was Tabata night. Monday nights are the hardest nights of the week. I usually psych myself out from going because I look at the gym instagram during the day, see how hard it is, and then say “NOPE.” But tonight I decided to go. My “friend” that I met at the end of a session a few weeks ago (we bonded over the fact that we were both absolutely beet red, found out we were both teachers) had finally gotten her credit card to work (she’s new in Hong Kong and LET ME TELL YOU the hardest weeks of your life are first navigating the financials here) and so she was back for a session. She’s a PE teacher, so naturally fit. I share an office with our school’s PE teachers, so. Um. Just waiting on that “fit by association” thing to kick in.

I don’t suppose the M&Ms I’m currently alternating with fistfuls of popcorn is helping my progression but . . . for the good of everyone around me, I do need this chocolate.

#homekong #artlane #saiyingpun
Love that this is so close. Hong Kong is beautiful.
Bamboo scaffolding. A true disappearing wonder of the world.
My new neighborhood. Signing today! 💕